Can My Kid See Ant-Man And The Wasp? | Movie Review 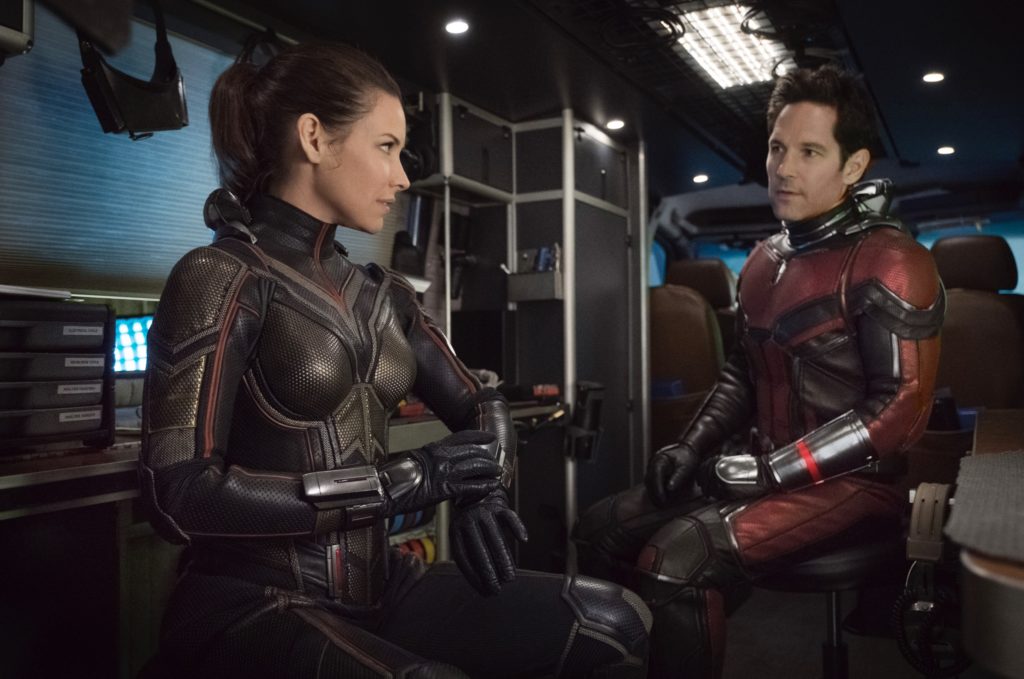 My family and I were able to see an early screening on ANT-MAN AND THE WASP last week. It is one of the funniest Marvel movies! We left the movie on a buzz.

Just typing out the title of this has me thrilled. This is the first a female appears in the title of a Marvel movie – THAT is huge! Evangeline Lilly plays The Wasp and she killed it. We knew she would because she was fantastic in Ant-Man. So who is The Wasp? Watch…

We watched Ant-Man a few times again to refresh our memory before our screening. I recommend you doing that as well because in Ant-Man, Scott (Ant-Man) and Hope (The Wasp) talk a little about The Wasp’s history. But if you don’t have time, no worries, this movie will give you a nice recap. 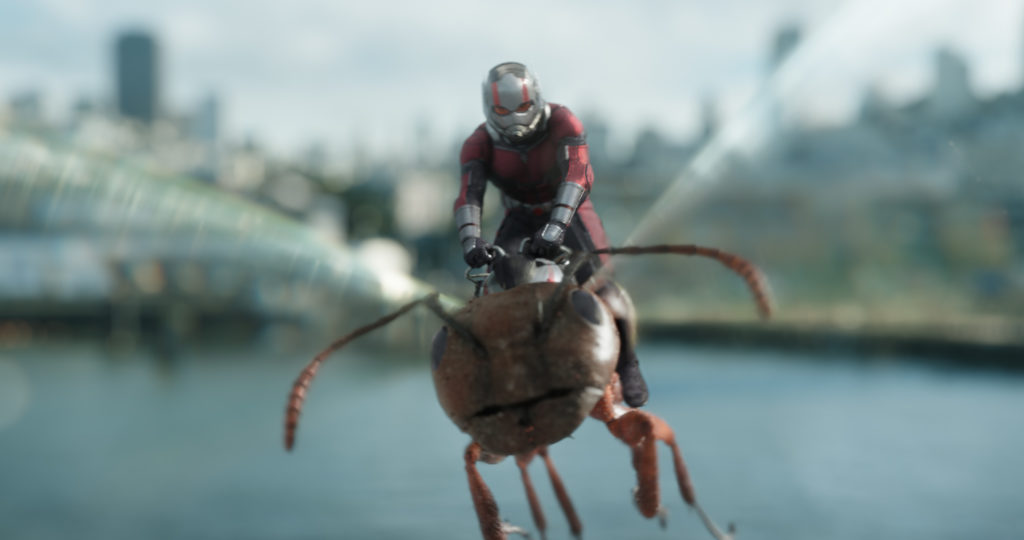 From the Marvel Cinematic Universe comes ANT-MAN AND THE WASP, a new chapter featuring heroes with the astonishing ability to shrink. In the aftermath of CAPTAIN AMERICA: CIVIL WAR, Scott Lang grapples with the consequences of his choices as both a Super Hero and a father. As he struggles to rebalance his home life with his responsibilities as Ant-Man, he’s confronted by Hope van Dyne and Dr. Hank Pym with an urgent new mission. Scott must once again put on the suit and learn to fight alongside The Wasp as the team works together to uncover secrets from the past. 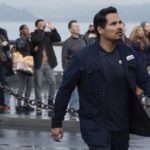 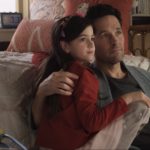 Expect to laugh, a lot. Think, Guardians of the Galaxy and Thor: Ragnarok, funny. Hope and Scott as a duo will have you laughing out loud and will make you smile in that mild, awwwwe, look at them way. Okay, one of my favorite sidekick characters that we only have seen with Ant-Man is his pal, Luis, X-Con Security Crew, played by Michael Peña.

You’ll also see fantastic examples of good fathering and how divorced parents can get along AND parent their child with this new setup. It was so lovely to see Marvel tackle this real-life circumstance for so many families that live this every day. There are so many movies out there that only share one side and it was refreshing to see the lighter, fun side. The side that exes can possibly get to, hugging hello and goodbye, authentically. So refreshing for parents and children to see!

What’s dark and villain-y for Ant-Man and The Wasp? There are a few different villains in the movie. And, like Marvel is so good at doing, you make have different feelings for one or more by the end! Expect to see manipulation, guns, violence, fighting, being caught and restrained. Some of the effects and costumes may at first be a little nerve wrecking but you get used to them.

Be sure to stay after the credits for a special scene (there are two of them). The first one is VERY important!

CAN YOUR WILDERNESS EXPLORERS SEE THIS MOVIE?

Yes, as long as they are used to Marvel movies. This one seemed pretty mild to us comparing to previous villains. Read the “dark and villain-y” section above. There are some scenes in another dimension with some oversized creatures that may seem intense for a BRIEF moment, this happens a couple times.

There’s some swearing like all Marvel movies have. A couple sh;ts, a bunch of damns, one son of a b;tch, and one time they made a joke about comparing sizes; this went over my kids’ heads though.

You know your child best though, so if you think you should screen it first, then use it to make a fabulous night out because this movie is FUNNY!

Yes! We all loved ANT-MAN AND THE WASP so much! It’s a feel good movie. You leave saying, “I want to see that again.” Ant-Man is such a fun-loving character and all around good guy. The Wasp is a power woman that I want both my daughter to look up to and my son to respect. I love seeing women have power roles! I love seeing a love like no other: a parent’s love. In Ant-Man and The Wasp, you get to see how much he loves his daughter, Maggie, and how much she adores him! It’s absolutely BEAUTIFUL! This movie is funny, Ant-Man is childlike fun, and an all-around fantastic Super Hero for everyone!

Marvel Studios’ ANT-MAN AND THE WASP opens in theaters everywhere on July 6th!