held at the Disneyland Resort. 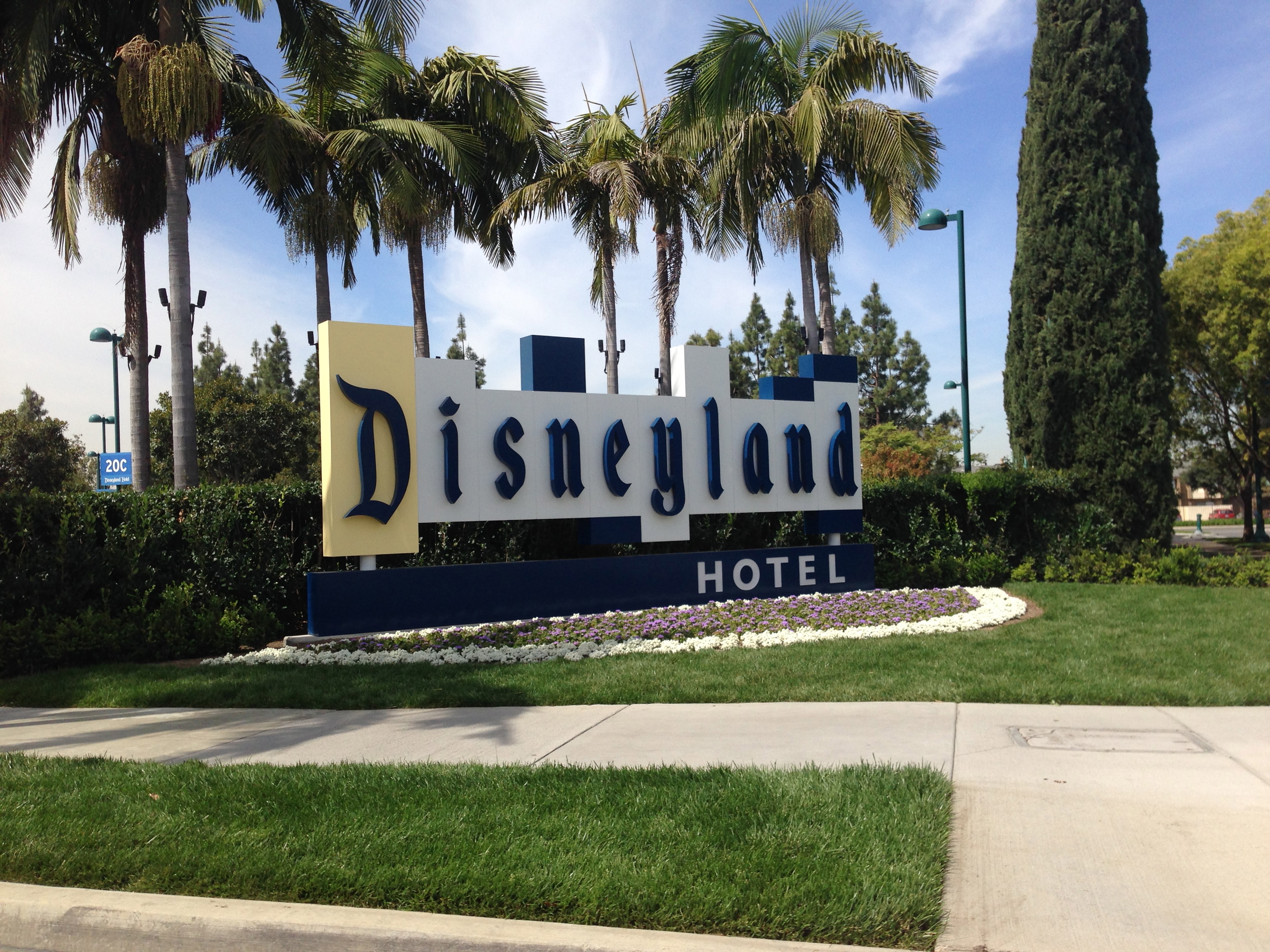 It was my first conference and I was so nervous – I felt like I was attending the Disney Parks Moms Panel Training Weekend again only this time add a couple hundred to the mix.

Being that it was at my second home- Disneyland, I knew I was fine because “I got that!” But not knowing what blogger conferences really consisted of scared me, and then not knowing any of the bloggers besides the other Moms Panelists and Gayle, ummm yeah I was a bit overwhelmed. I’m completely new to the “whole new [blogger] world” (Okay, warning Disney runs through my veins and I AM a Mama so I do break into Disney songs here and there randomly #SorryNotSorry)

However, there was one scheduled event that I felt at ease with: the Sunday morning runDisney Fun Run of 2 magical miles through both Disneyland park and Disney California Adventure Park. Oh I got this. I had the plan of walking with my fellow Avengers aka Disney Parks Moms Panelists, I was dressed as Thor. My costume ended up being last minute- no like last minute meaning the night before! I used my son’s {Tow Mater Air Fan} we bought at the parks, put some packing foam I used to transport a gift to the conference in and then wrapped a grey shopping bag over the foam placed on the Mater toy. Thus making a Mjolnir aka Thor Hammer. 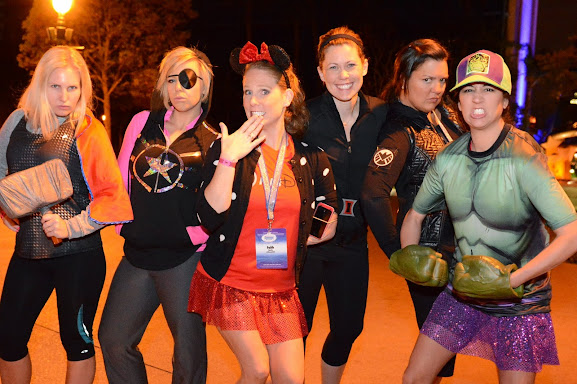 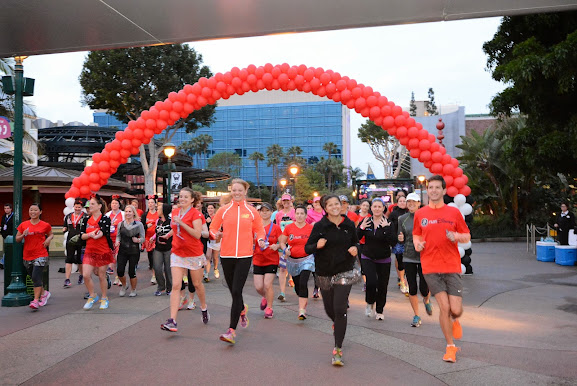 I began as planned in the walk-run group led by Faith…we walked, we ran, we walked – it was the Fun Run. But then suddenly Hulk Smash! (Well not really a smash but I do have a daughter that loves the Avengers.) Hulk aka Tania asked me if I wanted to run since we both have done a few of the runDisney races and have a few coming up in our near future. YAY! So off we go, two super heros, stopping every once in a while to take a selfie. 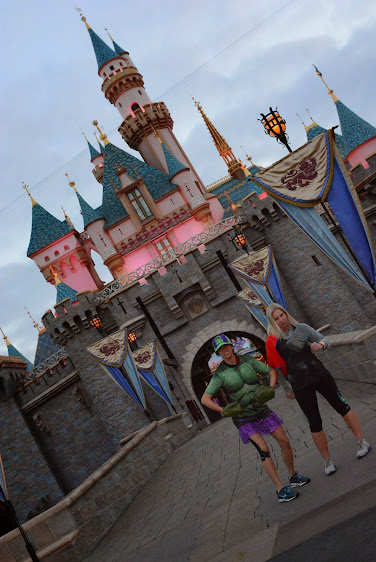 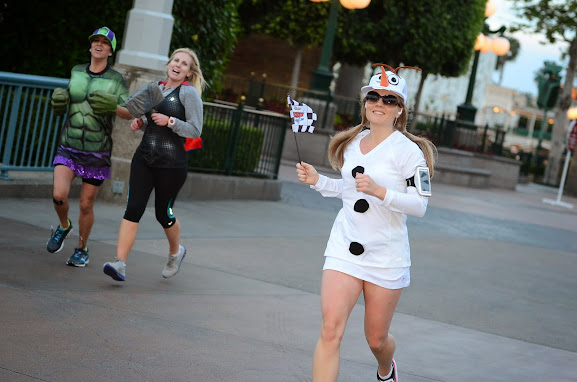 Running IS for super heros! Hulk and Thor {Photo by Yen Sid}

(Here’s another selfie of Hulk and I)    pic.twitter.com/n9dgRIHQkR

Just so you know, apparently Cast Members have the knowledge that Avengers do Not take selfies. Well Thor and Hulk do – at all the Disney iconic locations too! 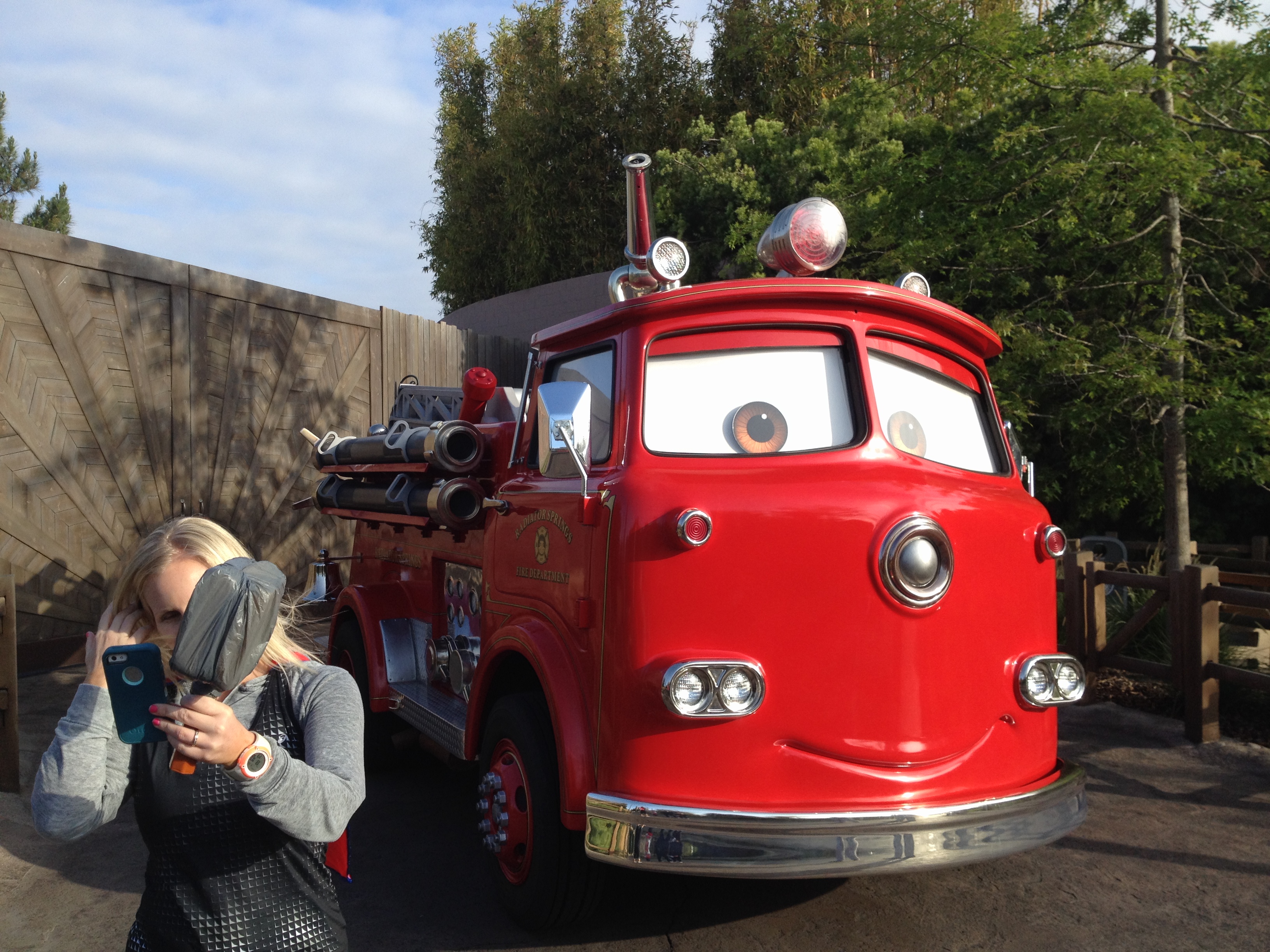 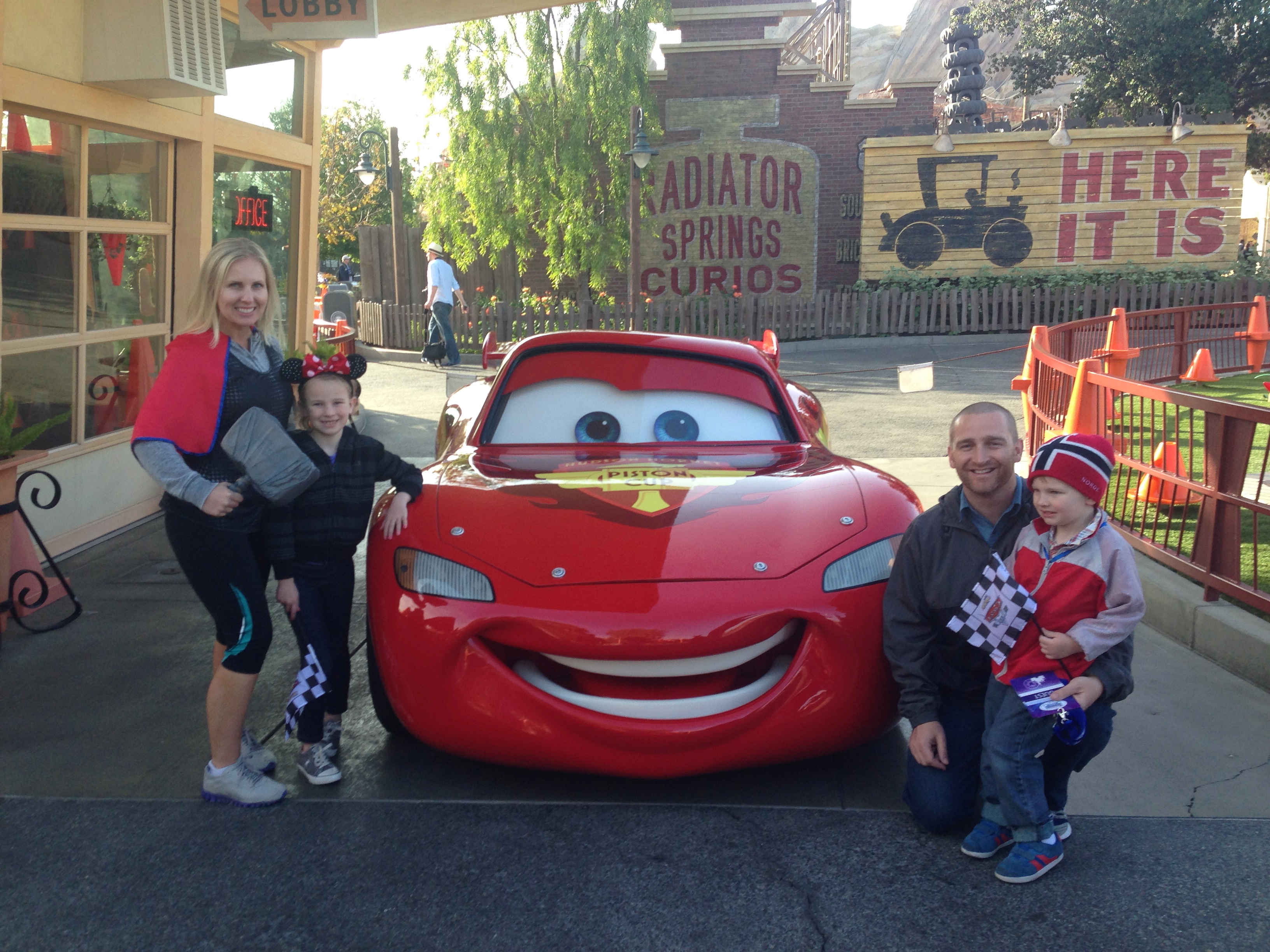 It’s funny how you can go into a race, with a plan, I’m going to walk-run-walk-run, but then something or someone gives you inspiration to push differently. Hulk lifted my spirit that early Sunday morning, changed my path, challenged me just enough, to prepare me for the next couple of months. I didn’t know it at the time- but it was sister time, self-centering time, and a little race prep for me. 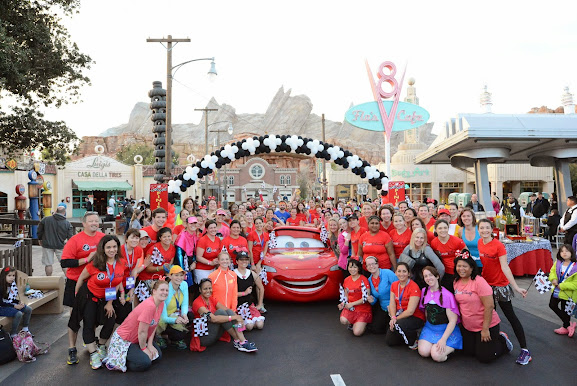 “Adventure is out there!”