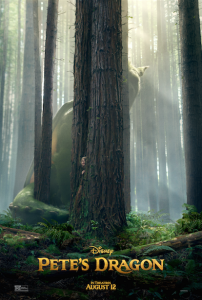 Disney’s Pete’s Dragon – Teaser Trailer now available. Growing UP this was a movie my sister, Nicole, and I would watch over and over again. I can see us now singing… “I be the candle on your water…” dancing around our imaginary lighthouse. Being that our last name was Elliott, we felt like this was OUR MOVIE and Elliott was really OUR DRAGON. We so wanted to touch his pink tuft on his head and tail and have him talk his gibberish to us (because of course, we could fully understand him too like Pete could).

2016 is THE year for Disney movies I can hardly wait. I feel like my childhood is awakening and my kids will have the same passion for the these stories, now told by new directors with a similar plot and a fresh live-action.

Director David Lowery has reimagined Disney’s Pete’s Dragon which tells the story of an orphaned boy named Pete and his best friend, Elliott, who happens to be a d-d-d-dragon. We journey into the forest this time as 10 year old Pete is surviving on his own with only a dragon to call his family.

Disney’s Pete’s Dragon will be flying into theaters on 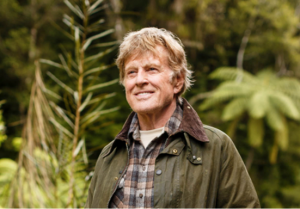 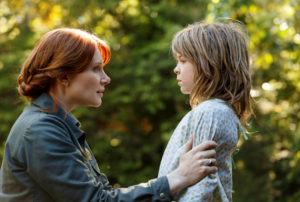